Do you know of Buckland Hill? It is located on the eastern side of Stirling Highway between Wellington & McCabe Streets, Mosman Park, Indian Ocean.

Governor Stirling was so taken by the imposing Hill and location in the late 1820’s he wanted to set up the new colony here. 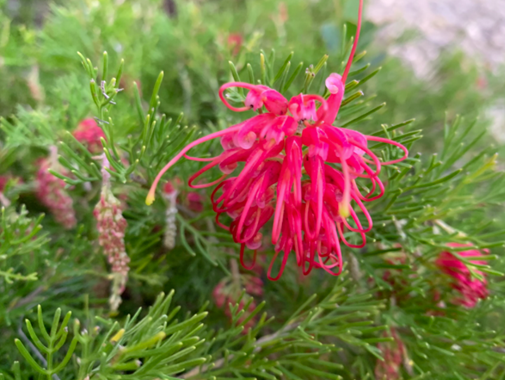 The Dutch explorer, Vlamingh’s 83 strong possie headed for this high landscape point in 1697. His officers accounts’ gave us the first indication of what was growing here. The vegetation was so tall and thick at the top of the hill they could not see a thing.

Snippets in future writings, surveys, paintings and surrounding bushland give more clues as to what this significant Aboriginal site might have been like; Native cherries! Paper daisies of every colour! Photo Grevillea preissii

Since then, Buckland Hill has been quarried, scraped bare for the WW2 tunnels, grazed and burnt, Yet nature persists.

This degraded patch of limestone had a makeover in the 1990’s, the result of a win of sorts for passionate locals who grew up exploring the abandoned tunnels, junk left over from WW2 and the rough edges of quarries. One of our senior bushcare volunteers picked wildflowers there as a child.

The trade-off for the regeneration was to lose two thirds of the area to a housing development. Locals made sure nearby seeds were collected and propagated to revegetate the area. 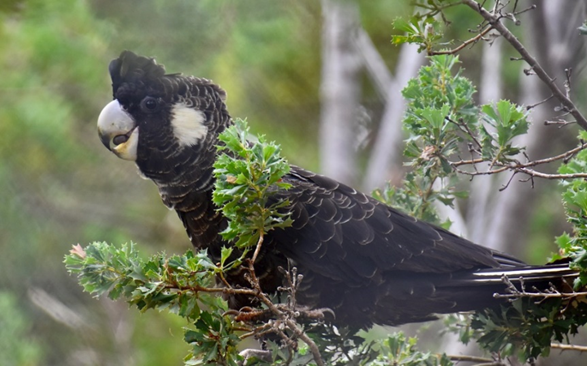 Since then remarkable things have happened if you look beyond the fox burrows, grass and woody weeds and bridal creeper. The small area left for undisturbed regeneration has been burnt many times but it appears that fires started in the afternoon when the sea breeze was in, sparing plants on the west. Enough regeneration occurred to not only allow pink fairy orchids to grow in the cool dense shade of the Callitris but enough Callitris grew for DBCA to give it the status of a Threatened Ecological Community (TEC) The frequently burnt centre of the bushland regrew with weedy Victorian Tea Tree giving sufficient habitat for variegated purple backed fairy wrens to persist in what was one of their last refuges in Mosman Park.  Thanks to the work of the Friends of Mosman Park Bushland alongside the Town of Mosman Park, these wrens are now in most natural reserves in Mosman Park.

This important Sea to Swan River link is fragile and under threat. The Leighton Battery has been restored by volunteers who 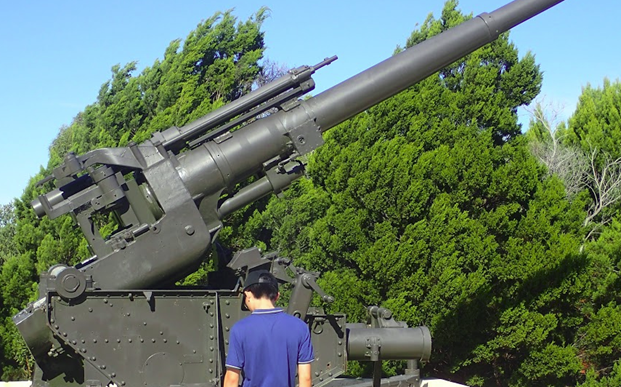 believed it necessary to remove a section of the natural bushland and replace it with low lying species in order to return the view from the tunnels to that of the period when the battery was in use, from 1942 to 1945.

For those of us who know the importance of the natural bushland, in this precious sea to river corridor, this process was difficult to watch. 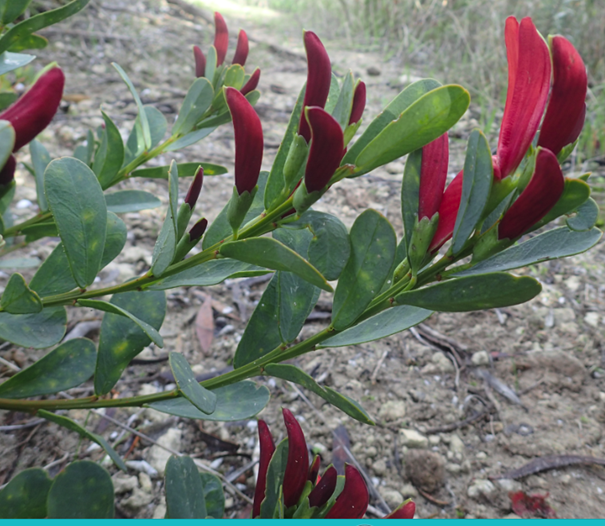 We are dreaming of the return of the Aboriginal Dreamtime Seven Sister hill, covered in blood-red flowering Templetonia, golden white stemmed wattle with Carnaby’s cockatoos calling out from trees ripe with local native pine nuts and banksia seed.

We want to give the most biodiverse area here under the management of Town of Mosman Park another chance to thrive.  We were given a three year grant starting in July 2021, allowing us a full season of weeding before planting. Ground covers and super prickly species won't be planted until the third year as they are too hard to weed around.

but there is no guarantee how long it will be a home for wildlife.

The State Government want to sell more of the Vlamingh Parklands to the west for urban development despite coastal erosion predictions. We continue to work at a furious pace for wildlife at Buckland Hill despite this insecurity.

The Buckland Hill of today may not be a great place to stop and look at vibrant bushland but the vista over the green sea of vegetation out to Rottnest is worth stopping to take in.  Unbuilt vistas like this are particularly important for urban living Aboriginal people to connect to country.  Indeed, this view is important to all of us, allowing us to take in the mood of the ocean and bushland and reminding us of the season, beauty and power of nature.

This grant just might make your visit more enjoyable! 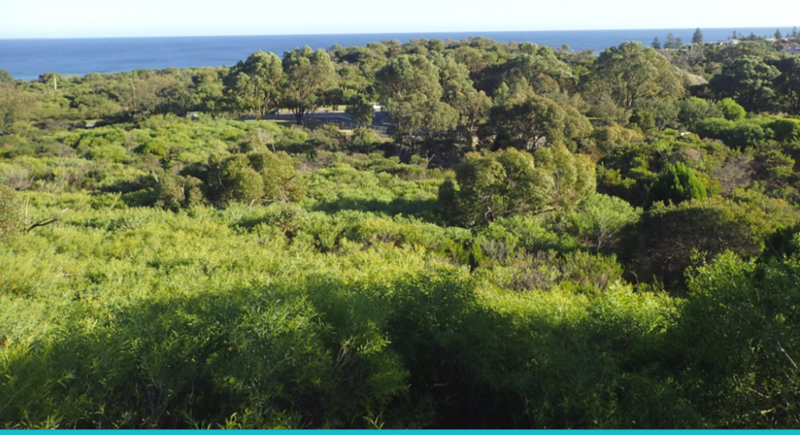 We can’t return the native cherries to Buckland Hill, but we can return local biodiversity to build resilience. We can endear it to residents who might like to continue to care and watch out for it. Just as some people see others less fortunate than themselves and want to help them, we cannot walk past the poor state of the bushland and not hear it’s cry for help. 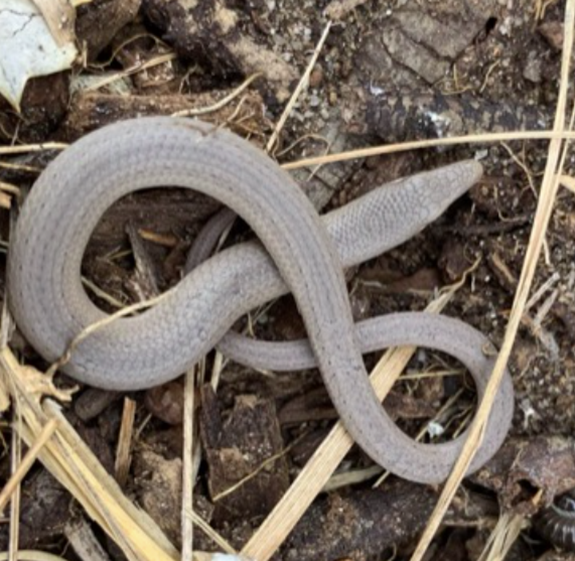 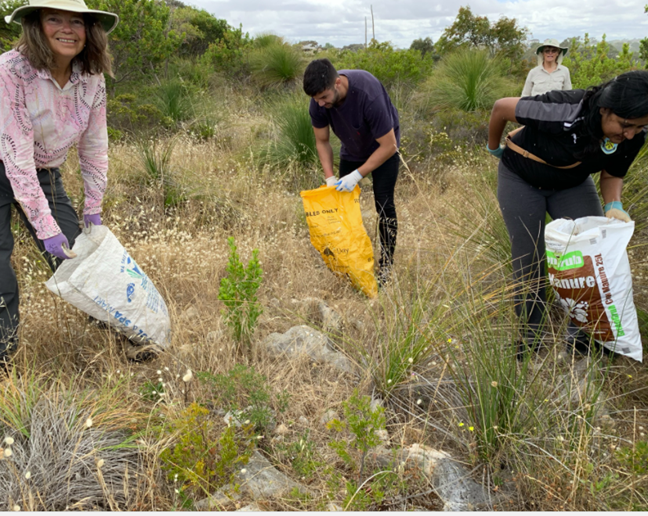 Burnt to a cinder in 2008, 3 years later a fauna survey found a 50cm Burton’s legless lizard. Was it the last remaining one along the Swan River in Mosman Park?

Little remains of bushland in Mosman Park so it is a miracle we have such special wildlife. What we believe to be a baby Burton’s legless lizard was discovered with much joy when turning over a hand sized rock in 2021. See it’s blunt nose! When they are bigger and darker, they are more difficult to distinguish from a snake.  You will not see this shy reptile walking through the bushland however visiting cats will.

Luckily this bushland does have limestone rocks to protect small creatures. The regeneration of thick prickly ground cover vegetation helps.

Some councils are banning cats from bushland. Cat runs in backyards are a booming business as many cat owners take cat ownership responsibly. 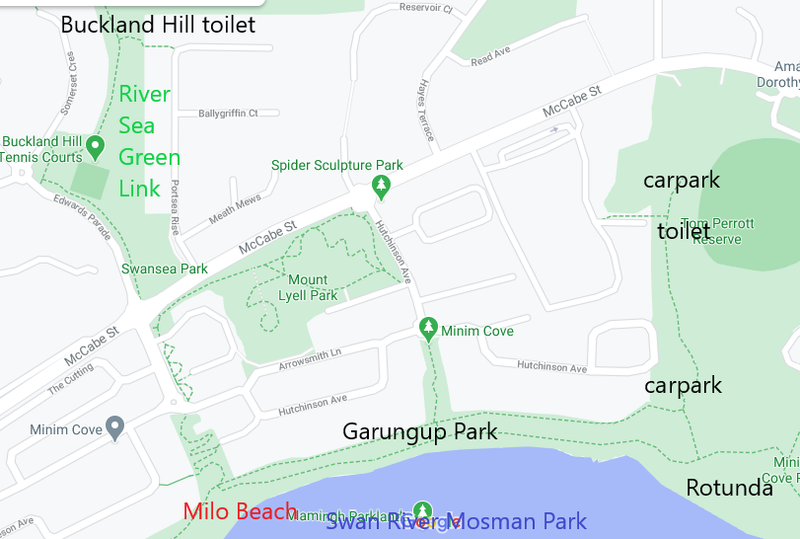 Event: Rally for our bushland nearby!

The recent bushfires brought the message close to home:  Climate change is real and happening.  Our bush remnant areas and green spaces are needed more than ever to keep our cities cool and clean.

The last decade has seen rampant clearing of high conservation value natural areas to facilitate ‘urban development’. Remnant natural and green areas need to be fully valued and formally protected or governments and developers will continue to sell them off and profit to the detriment of the wider community and the environment.

Concerned community groups from Perth to Pemberton will come together this Saturday in their own regions to say, "Stop the Damage, Premier”. 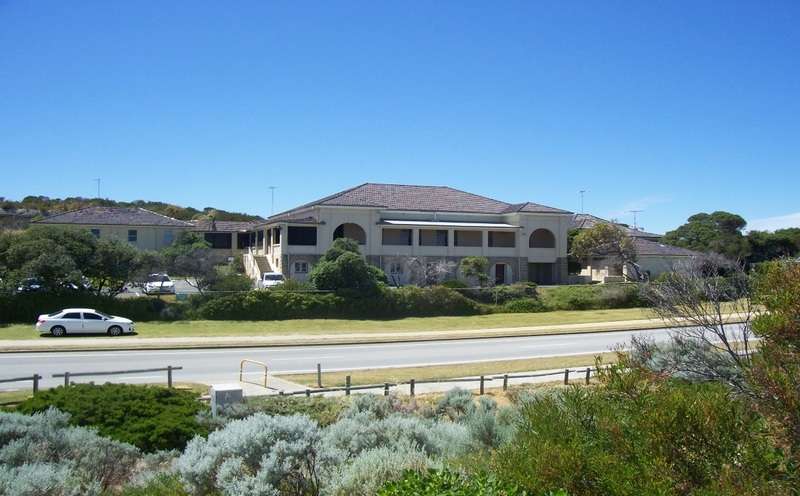 In the 1980s, the Mosman Park Community fought to save some of its bushland when a large housing development occurred on Buckland Hill.  The development went ahead with the firm understanding that the Vlamingh Parkland coastal and river to sea linkages were set aside to conserve the environment, heritage, cultural and amenity value.

·         Today this area is more valuable than ever, as road widening, and development encroaches ever more into remnant bushland.

·         The Government is proposing to rezone 8000sqm around the old cable station with the intention of further urban development.

·         The value of this land for the community is far higher than the price the government will sell it for or the profits available to the developers.  We need this area as a green corridor that links the natural coastal strip to the corridor linking the ocean and the river.

·        We will continue to see loss of native plant and animal habitat in local remnant bushland unless policies are directed at their retention and restoration and recognise the immediacy of negative climate change influences.

Join in this Saturday 20th February between 9.30 and 10.30am to bring awareness of areas under imminent threat. Groups will gather at the following ‘hot spots’.

·       Make a statement on a homemade placard! "Bush not Bricks" "Save our Bushland" "Livable Cities" "Action on Climate Change" " 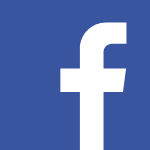